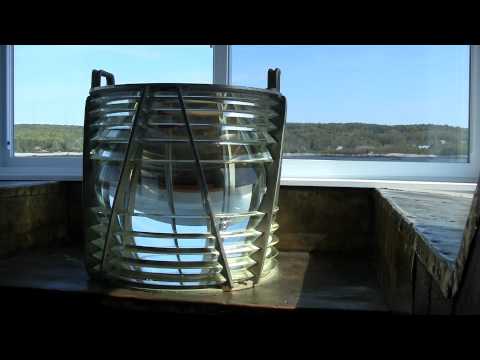 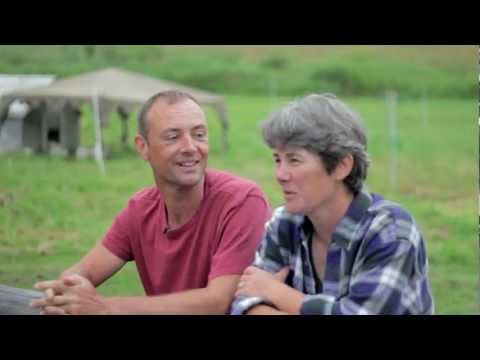 Richard and Jane moved to Caledonia, Nova Scotia, from a remote island in...