Lindsay Blenkhorn and her friends and colleagues at HB Studios are shaking up the small town of Lunenburg, Nova Scotia with cutting edge, internationally sold video games! Who would have thought that some of the most popular video games under the tree this year (FIFA 10, NBA LIVE 10) were created right here at home, by talented young producers like Lindsay!

The video was shot by documentary director/shooter Mathew Welsh on a Sony EX-1 camera. Edited by Jake Harris. You can learn more about this and other work by Journeyman Film Company at http://www.journeymanfilm.com. Journeyman Film Company brings a filmmaker's eye to promotion, social marketing, training, education and public awareness campaigns.

This video is one of a series of web vignettes and TV spots that Journeyman Film Company contributed to an overall provincial brand campaign that updates and changes perceptions of Nova Scotia, Canada. As a province, it's so much more than a tourist destination! It's a place where anyone can come to life. You can find out more about Nova Scotia at http://www.novascotialife.com 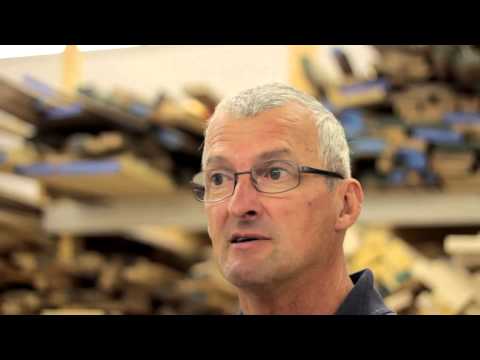 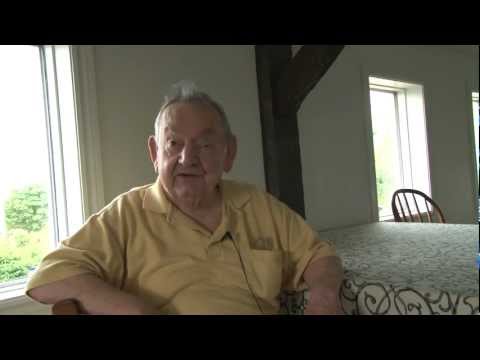 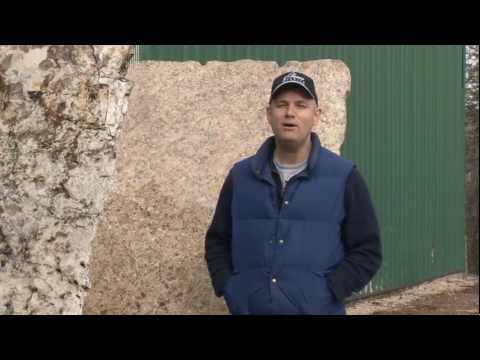